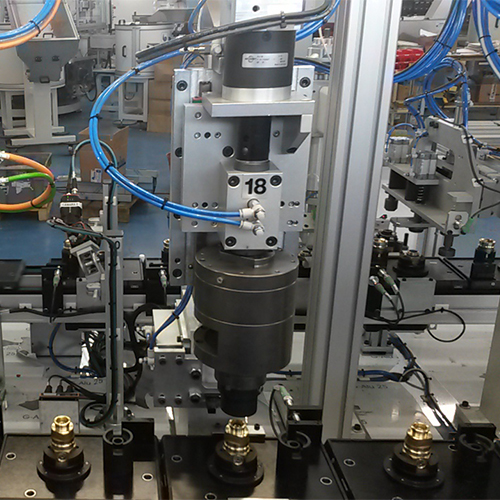 The CA10 screwing inspector is a tool Camas has developed to execute unusual screwing applications. It consists of a dedicated micro interfaced directly with a dedicated purchased brushless motor, which allows for very rapid feedback on the motor’s behavior.

This makes it possible to correct the dynamics and the control strategy on the go, switching from a speed loop to a position or torque loop. The mean features of the CA10 screwing inspector are:

Traceability of the data is entirely guaranteed. Data can be sent to the PLC, to a local PC or over a LAN and processed by the CAMAS data collection system or by external programs.

Screwing with simple torque control is a type of screwing that stops the movement when a set torque is reached. Camas can implement this type of screwing in units it produces, managed directly by HMI.
Feedback can be provided by motor absorption or external torque meter.

Screwing with position control makes it possible to check fastening by reading the angular position of the screw or the nut with respect to a fixed part. In industrial assembly, very often the need for control over tightening operations requires strategies and solutions for measuring not just torque but also the screwing angle.

Screwing with torque/angle control is a type of screwing used in specific sectors like automotive, and in general for fastening where reliable tensioning of the weld formed is required.
The strategy consists of screwing at a fairly accurate initial torque and continuing the rotation at a known angle with small tolerances. The screwing must be performed first in torque mode and then in shift mode.
The tool can switch between the two modes very quickly and can control inertia phenomena. The piece is compliant if it fits into a two-variable check window. 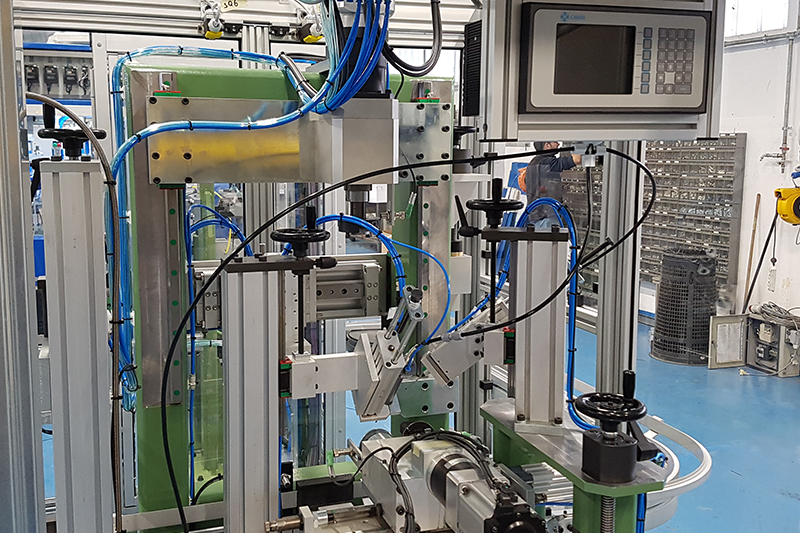 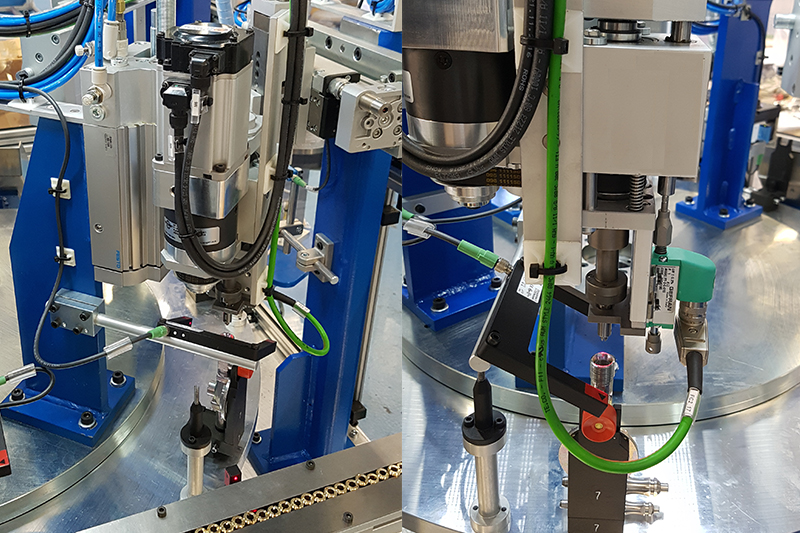 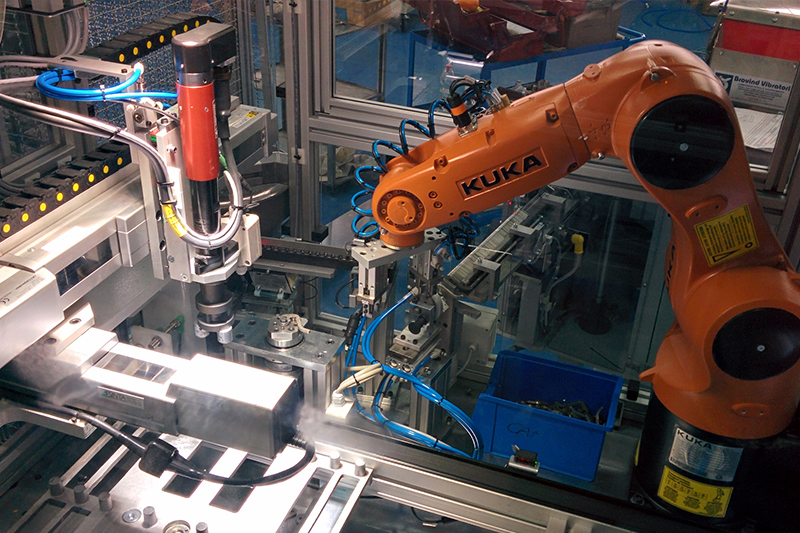